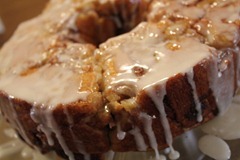 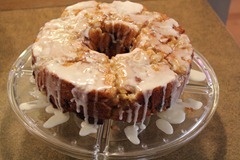 Apple Cinnamon Monkey Bread. We had a North Pole Breakfast this year.  Our elf on the shelf, Twinkle, came to visit and we had special North Pole treats.

I adapted this Monkey Bread recipe from one on the Pilsbury website. I wanted to make it very fast and easy.  Basically, all I did was sprinkle the cinnamon sugar mix rather than rolling each piece of dough in it.

Did you make this recipe?
Tag @joyfulmomma on Instagram and hashtag it #joyfulmommaskitchen

↓↓↓ And don’t forget to share this recipe with your friends and family! ↓↓↓ 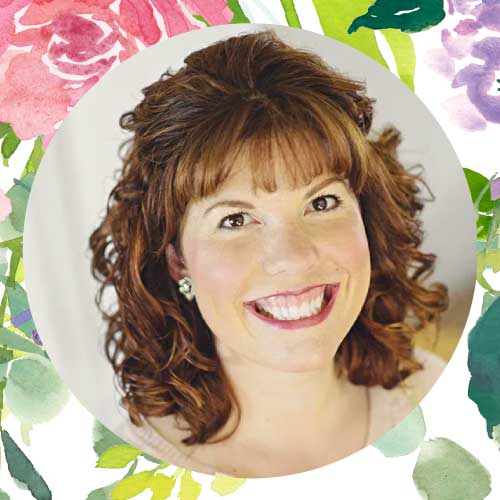 I’m here to help you find recipes & kitchen tips that bring everyone back to the kitchen again. 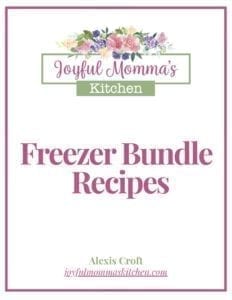 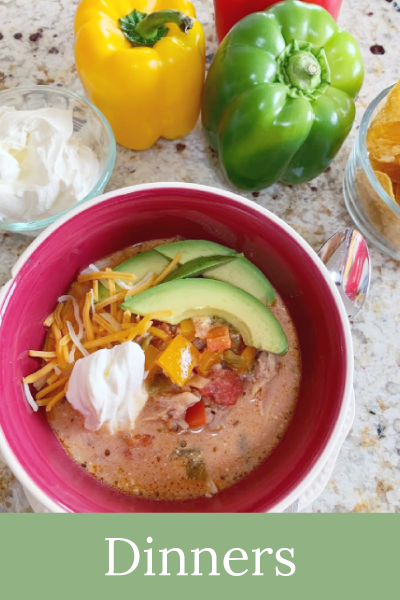 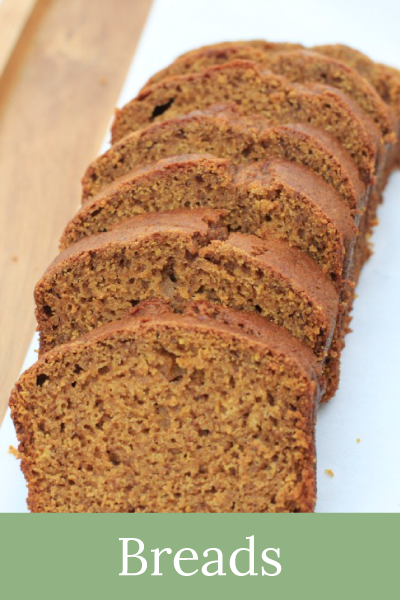 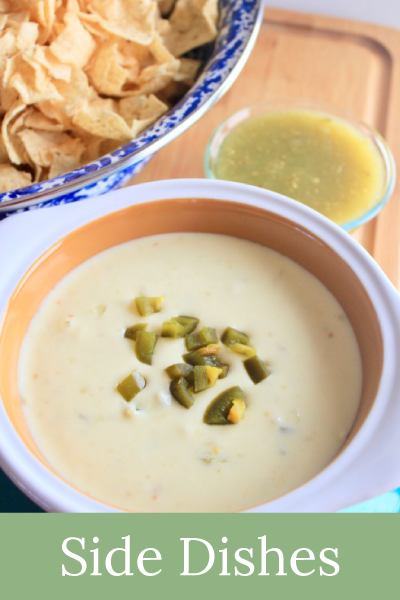 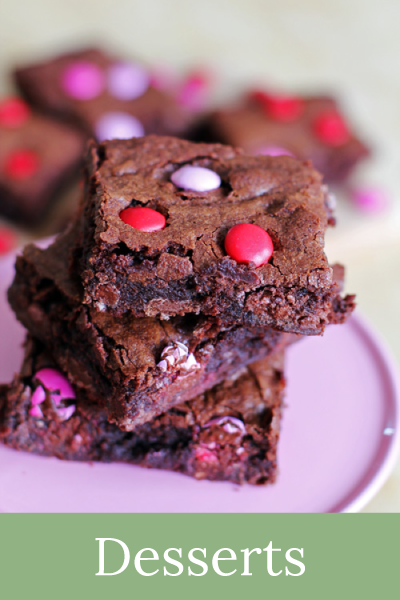 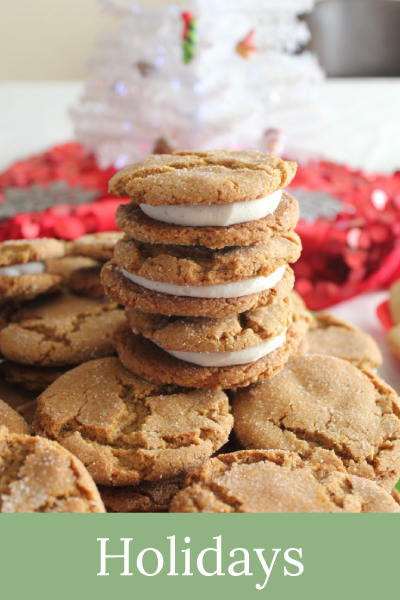 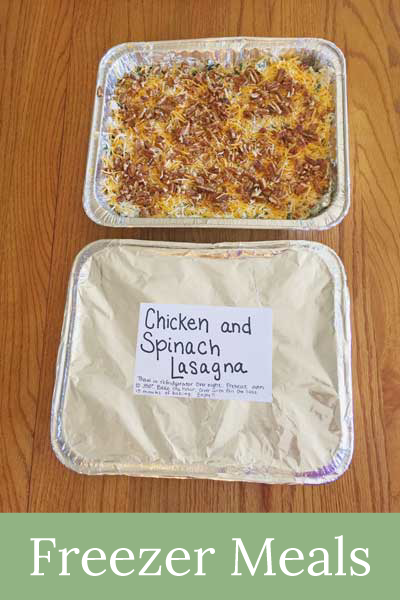